The pseudo-3D look was quite compelling. I also created a little orange critter with a large nose from which he would shoot missles at his opponents , two feet and no arms. Gottlieb had hired Warren recently. I believe he had been previously with Bell Labs. One day I was putting the characters up on the pyramid, when along came Warren. He took a liking to the picture on the Blue Box. He also thought it had possibilities as a game and asked me if he could use it.

I said, sure, and he did. It was really a programming test for me.

The Adventures of Q*bert

I was still pretty new to games, and I needed a simple programming task so I could teach myself animation, gravity and randomness. That was where the balls came from. I was trying a random number generator, and the balls randomly picked which way to bounce from each bit of the 8-bit random number. And I also was learning to program gravity as the balls bounced from level to level. He then put up similar cubes on the real hardware.


Warren came up with the notion that as the critter jumped from cube to cube, the color should change. Once all the colors were changed, that rack was ended.

It was a brilliant notion! I wish I had thought of it! He was sitting behind me while I was working late one night.

Did he ever do that to you? It was kind of unnerving We were still at Bensenville. I recall that there was never really a plan for the game. Every element was put in as we came up with it because I was pretty much learning how to program things as I did them.

By the time Howie Rubin had returned from a licensing hunt in Japan, Warren had a simple version of the game up and running. I forget a lot of the details, like who thought of Coily the bouncing snake, Ugg and Wrongway, the balls, the spinning disks. Probably some of me, some of our co-workers, but mostly Warren. But I probably passed on many more ideas than I took. I can claim credit for Slick and Sam, including the names. Richard and I had compiled a list of the names for the characters. It was an unqualified success and is considered by many video-game fans to be a classic in its field.

The collections were good, sales were brisk and the reviews enthusiastic. Relentless licensing brought in piles of money and produced a cornucopia of tie-ins. I have quite a collection, given to me by people over the years, though, if I may grouse, I was never given samples of any the spin-offs by the company or the vendors.

I never did get copies of the short-lived TV show, so if anyone has copies, let me know! Gottlieb gave me a raise and a bonus, but I retained only bragging rights, and barely that. In the article we were given pseudonyms, respectively- D. Ziner, J. Walkman and R. At some point we did a special version for a Mello-Yello soft drink tie-in. Then his nose extended out like a straw into the can and he then presumably slurped it up.

Of this I remember absolutely nothing.

Of course, a slew of other games were in various stages of development. None of the other videos, however, except perhaps M. Think how much more they would get out of your app. What if your app were as fun? Or never mind the users, think of your business. Think of all those quarters. 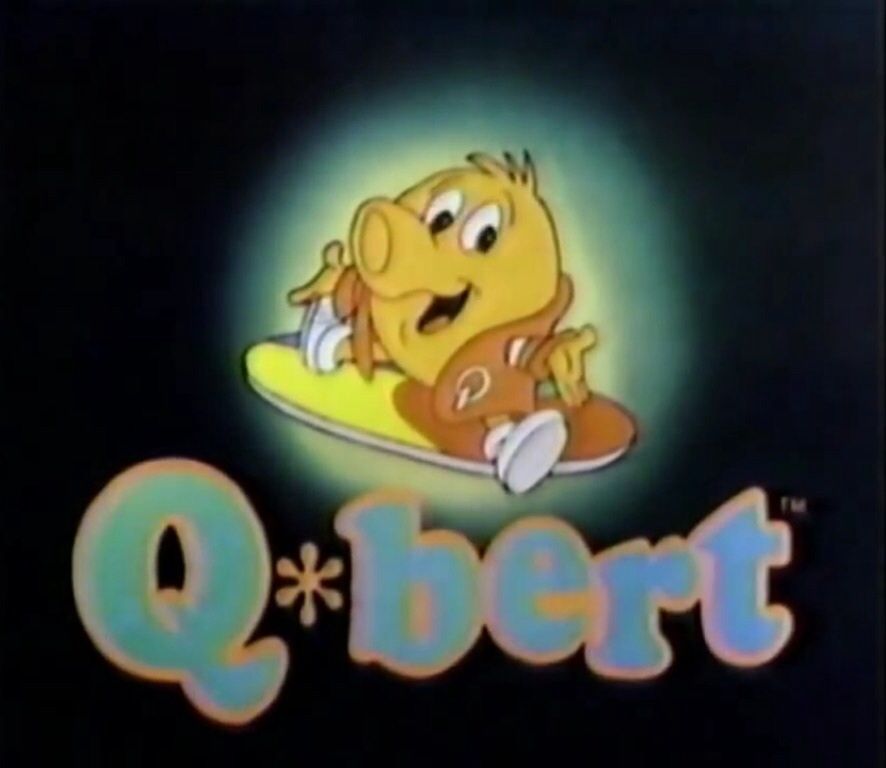 If your app were as fun as a video game then users would line up to buy it. Being fun gives you a competitive edge. But how…. Should your cursor be a cute creature rather than a nondescript arrow? Should your error messages appear with emotion-laden sound effects of surprise and disappointment? The fun ended for my roommate when the challenge ended. Or is it okay to trade some usability for fun? Fun is fickle and idiosyncratic.

At first it was fun for my roommate to keep the creature on the board, but by the end it was fun to jump off the board. How do you control fun? There are lessons we can learn from computer games for making non-game apps, but they may not be the ones you think they are. Simply importing into your app the cute cartoons or challenging situations from games is idol worship, faultily assuming that superficial aspects of games provide the power of fun, rather than learning the deeper truth behind those superficial aspects.

We look at games and see that essentially by definition they include challenge, and thus we may infer that challenge is necessary for fun. You conclude that a usable interface is a boring interface, since it removes all challenge.

There is a distinction between the task and the tool. The non-game app is a tool to get a task done. Perhaps surprisingly, this is true for games too -games need to be usable to be fun. If the creature moved opposite of the joystick direction, it would be less fun. Players would have dismissed the game as stupid. Unusable games are not fun. The task is the premise and object of the game -navigate the board, engage the zombies, study the mystery, whatever. The tool is the means the game provides the user with accomplishing the task -the console, the menu to select game parameters, the status displays, and so forth.

The lesson from games is that fun is in the task not the tools. They play games to kick major zombie butt. The only difference between games and non-games is that for games the task is contrived rather than real. In games, the race cars, zombies, and dragons are not real. Unusable tools make a game less fun because they detract from completing the task.

Q*bert is Back @[email protected]!

Long intros or splash pages get old quick. A clumsy-steering race car on a screen with slow irregular updates provides poor feedback, separating the user from the virtual road. A pop-up message in the middle of the game suggesting the user upgrade would be infuriating, distracting the user from the task of killing zombies, finding treasure, or getting the little frog safely across the road. In games as in non-games, you want the UI to disappear and leave the user to the task alone. A game can give the user limited ammunition, or hide the treasure in difficult-to-reach places, or have cows wandering onto the race track, because those are all part of the task, not the tools.

They are part of the reality the users have immersed themselves in. Well, your users may vary. However the lesson from games still applies: if you want your app to be fun, design your UI to make the task fun. Think about how the purpose or object can be fun, not the app. There is plenty of stimulation, beauty, triumph, and reward in writing that can make it fun.